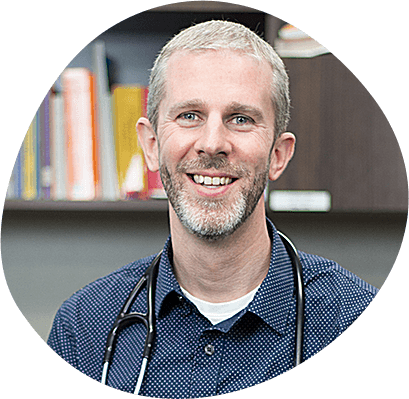 I love developing a relationship with kids and their families over time, and helping them grow and thrive.

Dr. Eric Gustafson joined our practice in 2011. Originally from Michigan, he attended Yale University for both his undergraduate studies and for medical school.  He then decided to move to the Pacific Northwest to complete his residency at Seattle Children’s Hospital, where he served as chief resident. Because of his passion for helping the underserved, he did medical work in rural South Africa during medical school and worked in the Yakima Valley for several years before joining our practice. Dr. Gustafson loves the broad diversity of the patients and families he serves: both traditional and non-traditional families, native Washingtonians and families who just moved here from across the globe.